Informed by a series of conversations with psychoanalysts and journalists from Reuters, the BBC, and the Freud Museum, the film tells the story of a news agency journalist who suffers from secondary traumatic stress disorder as a result of overexposure to violent imagery in the newsroom.

Through the fictive first-person account conveyed by actor and activist Khalid Abdalla’s voiceover, the work explores ways of constructing information in contemporary journalism, articulating a reflection on that role and on the value of images as tools for perpetuating terror and manipulating the perception of reality.

The film is set in the unrealised building of the “Topographie des Terrors” in Berlin, which was initially planned by Swiss architect Peter Zumthor in 1993. Zumthor’s design won a competition for the construction of a Documentation Centre on the site where the Gestapo, the SS and the Reich Security headquarters were all located during the Nazi era, but the project was never realised.

FRIEZE: “A Year Full of Shadows”
by Barbara Casavecchia 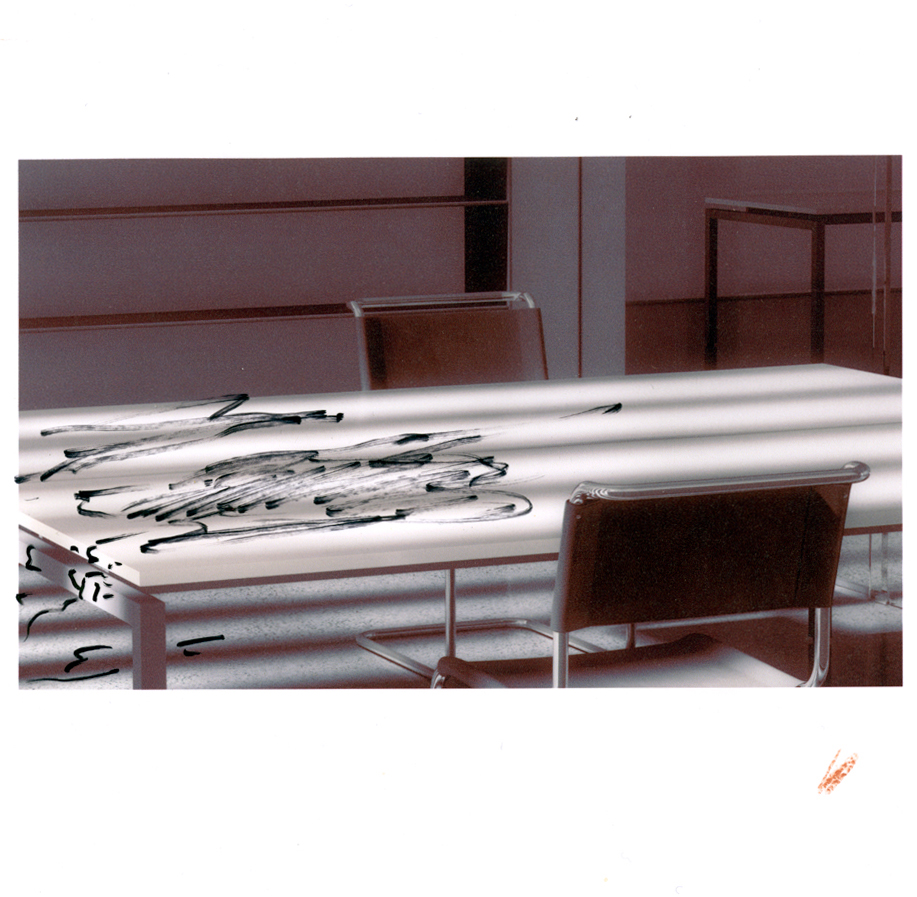 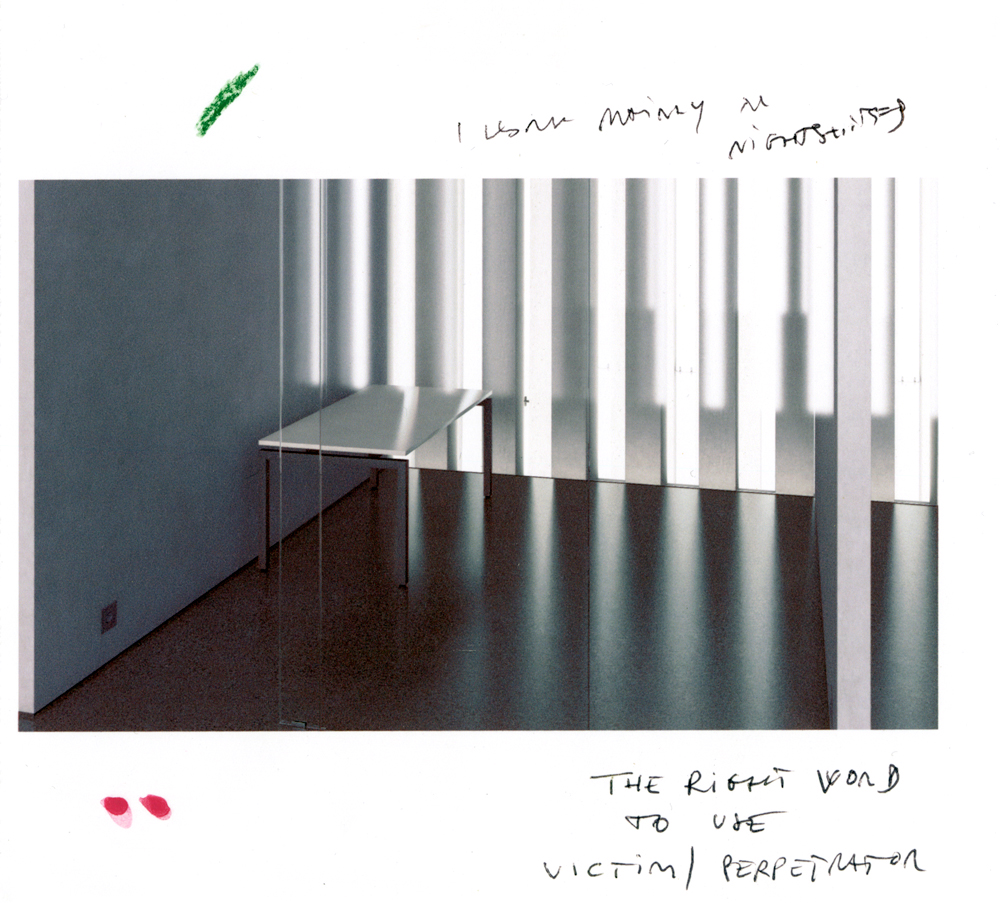 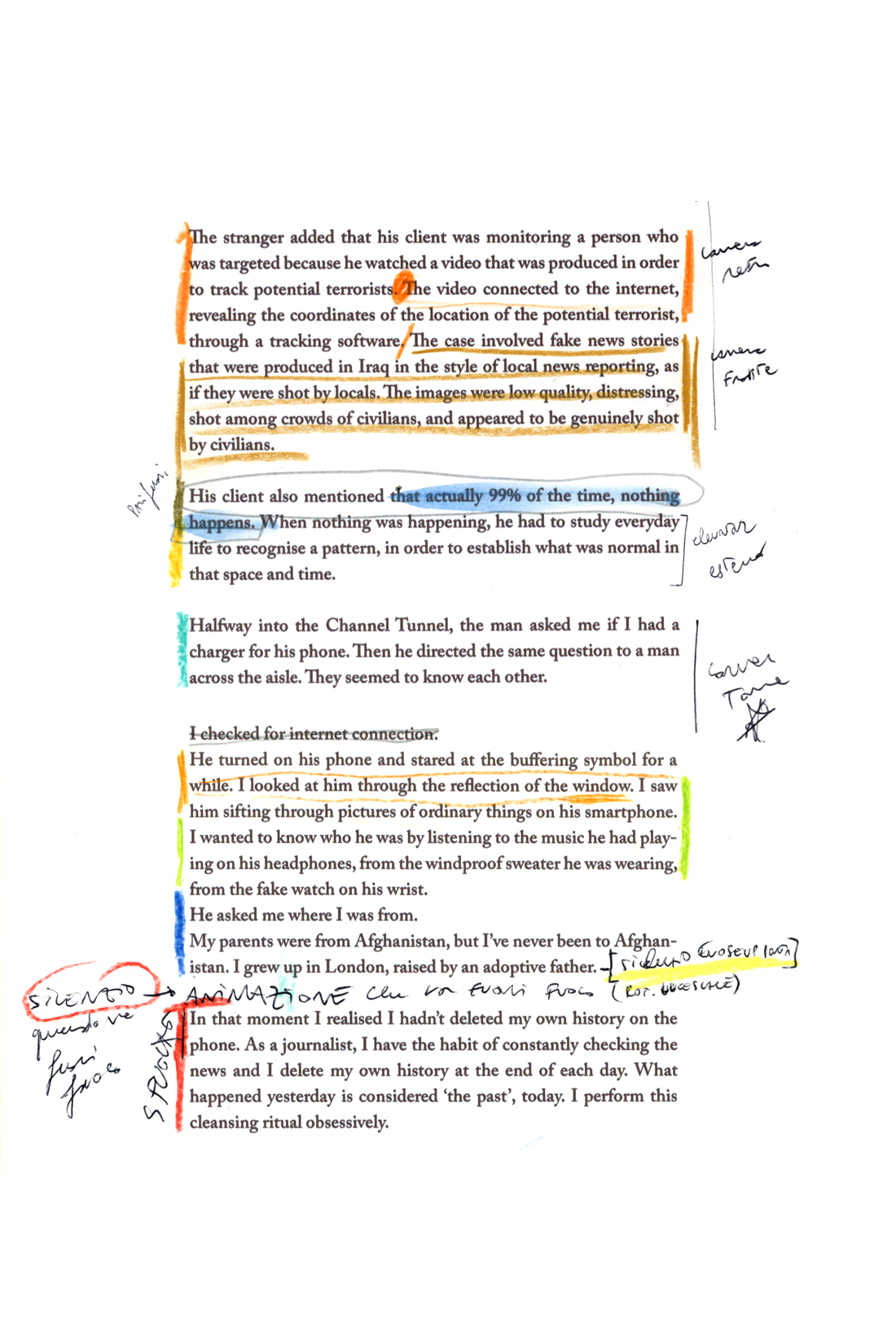